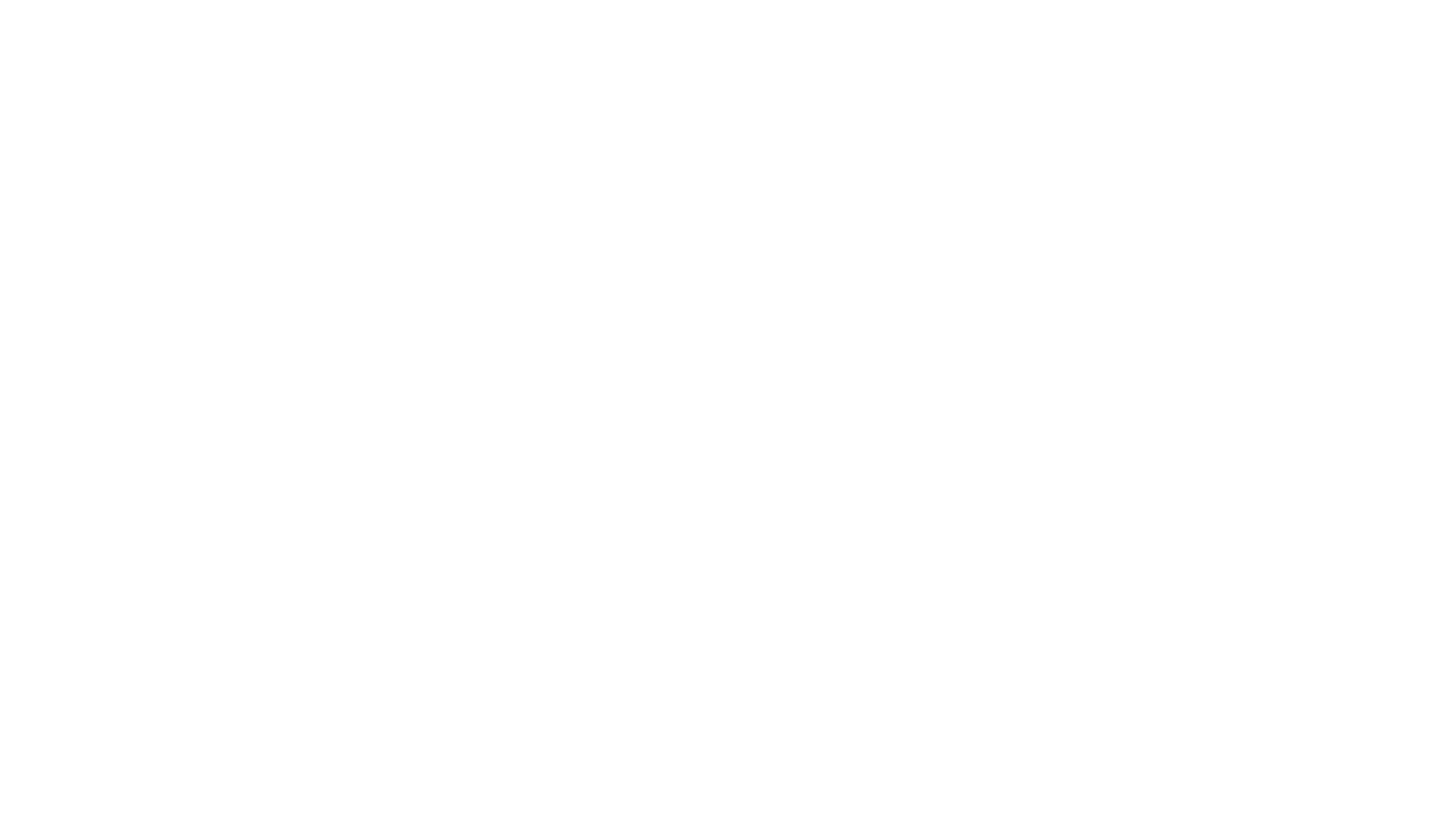 How Does Bitcoin Work?

Published On: November 11, 2022
Bitcoin is a decentralized cryptocurrency that uses public blockchain to maintain its transactions. Bitcoin users are pseudonymous, as Bitcoin does not require personal information to be linked with addresses that store bitcoins. Users can buy/sell, send/receive, and trade bitcoins directly peer-to-peer thanks to the utilization of blockchain.

Bitcoin is basically the heart of its blockchain. The entire system is incentivized through the Bitcoin mining system. Miners validate bitcoin transactions and are rewarded in bitcoins for their efforts. Bitcoin is often called digital gold due to its similarities as a scarce store of value.

Blockchain in a Nutshell

A blockchain is a decentralized ledger that’s digitally distributed. It is constantly growing as completed blocks are added to it with a new set of recordings. Each block contains a cryptographic hash of the previous block, a timestamp, and transaction data.

Bitcoin blockchain is maintained by various nodes that verify each other as everybody has a copy of the same ledger. Bitcoin utilizes Proof-of-Work consensus mechanism and requires “miners” to verify transactions and add new blocks (that include those new transactions) into the chain.

With Proof-of-work, miners need to do what they call “mining”, which is how new bitcoins are created and how transactions on the blockchain are validated. The mining process is basically miners competing against each other with their computer hashing power to solve complex mathematical puzzles. Miners have a better chance to outpace their competitors when they have more powerful computers for the mining activities.

We need to talk about how the Proof-of-Work consensus algorithm works before we go further. 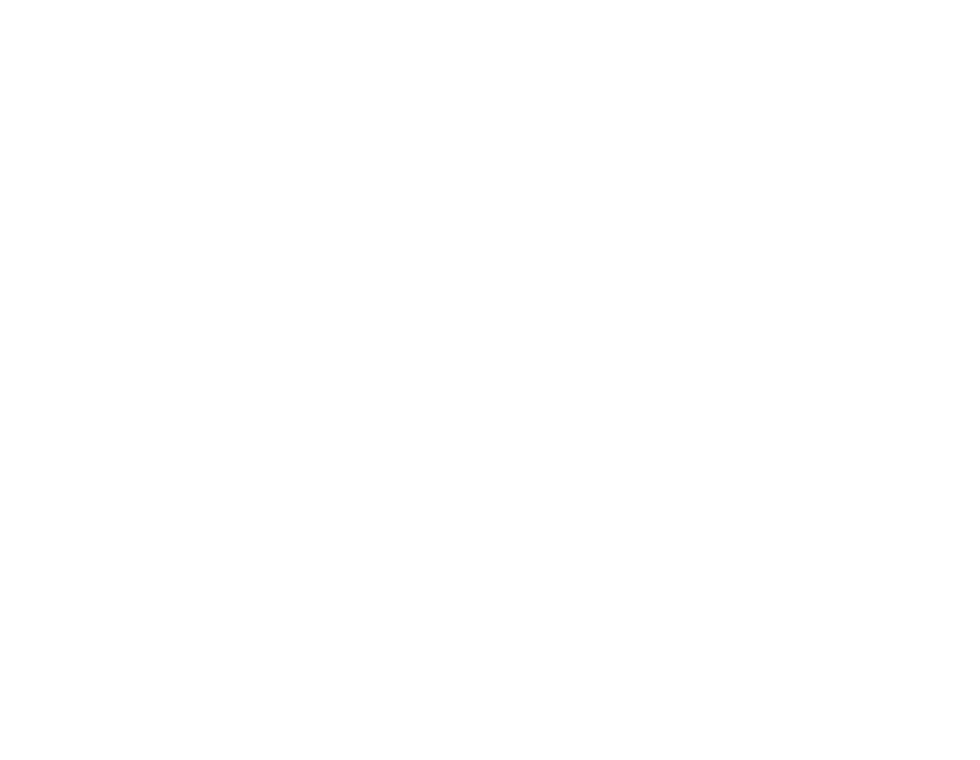 You can imagine it like “brute force” where computers with more guesses have better opportunities to find the eventual answer. This is why Bitcoin miners have expensive computers since more powerful equipment equals higher amounts of guesses.

When a miner makes the right guess, a new BTC is minted and given to the miner. The same miner is also given a right to add the new block to the Bitcoin blockchain.

And if you are wondering why we need Proof-of-Work as a consensus algorithm in the first place, it’s simply due to the fact that a decentralized ledger always needs a general agreement. A good example is the comparison between monarchy vs. democracy. You need a system that everybody agrees to vote on when it comes to democracy while you just need to follow the orders of one king in a monarchy.

What Is a Hash?

A hash rate is the same as the computational power required to process the cryptographic hash functions. This is why a PoW blockchain’s security depends on its hash rate. The higher it is, the more secure it becomes.

Use Cases of Bitcoin

Unlike fiat money where one entity can manipulate its transaction records, Bitcoin is designed to be maintained through a decentralized network of public computers. Everything is designed to be transparent and immutable. This is where Bitcoin gets its value.

Over time, the narrative of Bitcoin slowly changed. While it was intended to be a replacement for fiat, nowadays Bitcoin’s main purpose is to be used as digital gold since its valuation is scarce.

Bitcoin introduces the concept of halving, where Bitcoin mining rewards per block halve every approximately four years, to increase its value in the long term.

If you are interested to delve more into Bitcoin and its mechanisms, check our Bitcoin articles where we explore each functionality and feature.
Did you like this article?