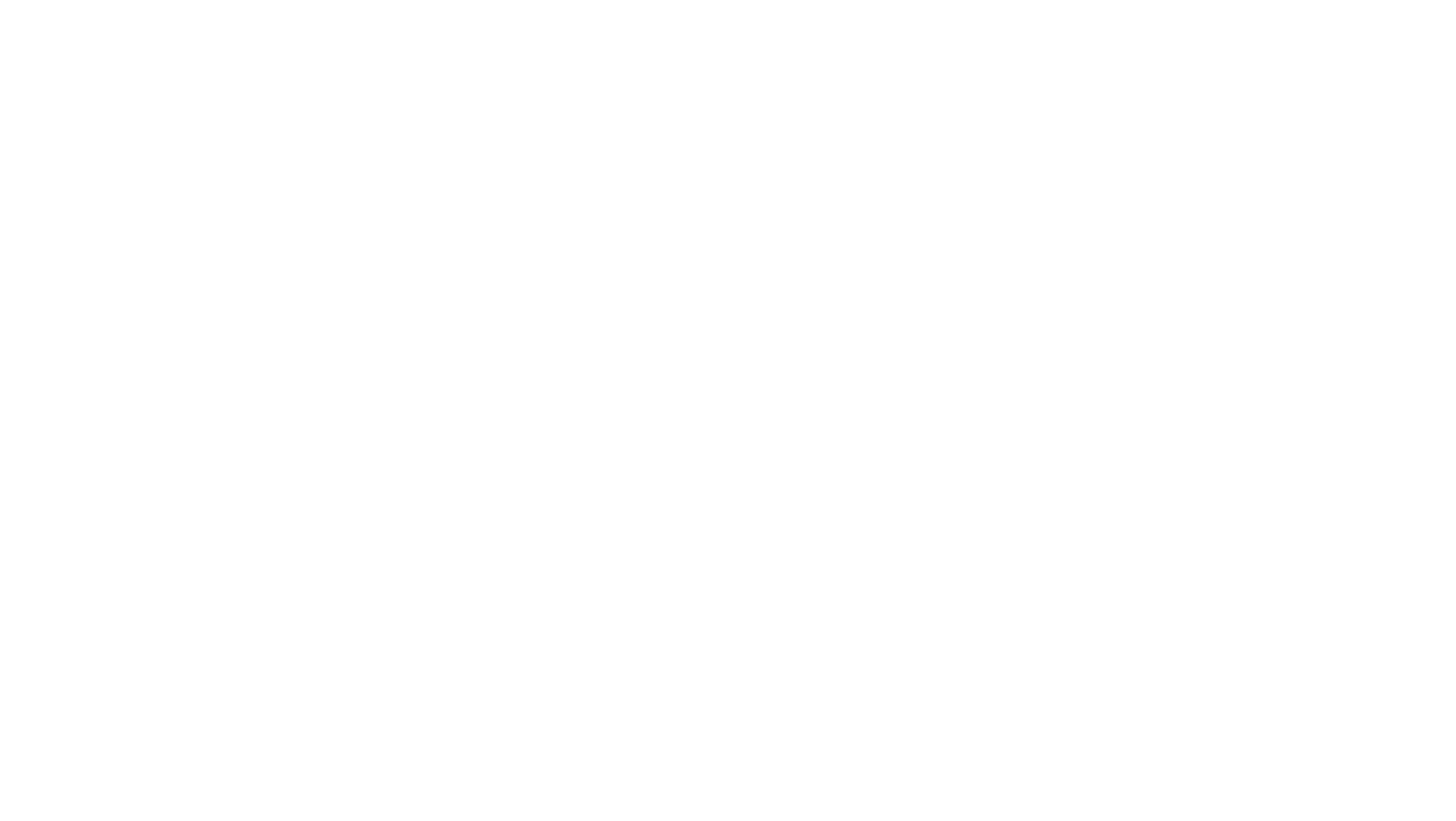 What Is Liquidity Mining In DeFi?

Last Updated: August 8, 2022
Liquidity mining in DeFi is one of the most lucrative activities decentralized finance (DeFi) has to offer. Liquidity mining is the process of participating in incentivized liquidity pools that typically reward contributors with trade fee reward distribution and/or native token distribution.

With trade fee reward distributions, many DeFi protocols (like DEXs) make revenue by charging their users a 0.3% fee on token swaps, which is then distributed to those who provide liquidity to the liquidity pools. The more liquidity you provide to a DEX, the higher the proportion of trading fees you receive.

Native token rewards on the other hand come from the DeFi protocol itself. Newer and smaller DEXs often struggle to compete against incumbents, and therefore offer extra incentives to attract liquidity providers. These incentives are often the protocol’s native token.

What Are Liquidity Pools?

In DeFi liquidity mining, liquidity pools provide a channel for projects (and users) to add cash flow to decentralized exchanges for trading.

Liquidity pools let anyone provide crypto asset liquidity and get rewarded for doing so. Thanks to these liquidity pools, AMM DEXs no longer require order books to match buyers with sellers. Traders simply choose which tokens they want to swap, and the AMM works with the liquidity pool to do the rest.

Liquidity pools eliminate the need for buyer-seller matching because any  user can provide liquidity for any trading pair, which is then combined with every other depositors’ assets to form pools.

The users who provide this cash flow to liquidity pools are called liquidity providers, who are required to distribute two cryptocurrencies at an equal ratio in the pair they want to provide liquidity for.

An Example Of DeFi Liquidity Mining

When the traders swap their ETH to USDC on Uniswap, they are swapping their  ETH for  USDC within the liquidity pool John provided liquidity to.

Now imagine that there are many other liquidity providers just like Johnwho have deep liquidity in the ETH-USDC pair.This is how liquidity pools work. You no longer need to wait for a  counterparty to put their limit order, liquidity mining allows you to swap directly from the liquidity pool.

The pools are similar to how a foreign exchange works. When you want to trade USD to EUR or vice versa, these exchanges will typically have more than enough of each currency to facilitate the exchange. So what makes liquidity pools different?

1) The cash flow
Liquidity pools offer a wide range of cryptocurrencies for users to swap.

How Does Liquidity Mining In DeFi Work?

This is where incentives come into play.

AMM DEXs need as much liquidity as they can get. Traders will always seek exchanges with the highest liquidity to get the most efficient token swaps. Liquidity attracts activity, and in the ultra-competitive world of DEXs, incentives and rewards are used to attract people to provide liquidity to their pools.

These rewards are offered during the liquidity mining process. As mentioned at the beginning of this article, there are main rewards mechanisms: trading fee distribution and native token rewards.

DEXs typically charge a 0.3% trading fee on every trade. These fees are then distributed among all liquidity providers within a given pool.

Native token distribution instead rewards providers directly with a DEX’s native token. Let's take for example an AMM DEX called XYZ. The XYZ protocol has its own native token called the XYZ token.

So how can they attract liquidity and platform activity? With their XYZ token. Since XYZ token is already trading on crypto exchanges, and it has value, liquidity providers will be attracted to provide liquidity to XYZ protocol with XYZ token rewards..

In the earlier example of John, the liquidity provider => if John provides 10 ETH and 16,000 USDC to the ETH-USDC liquidity pool at XYZ protocol, John will get this extra reward in the form of XYZ tokens. But how many tokens will he receive? This depends on the DeFi protocol's token reward policy and how many liquidity providers are contributing to the same pool.

If there is a total of 100 ETH and 160,000 USDC in the same ETH-USDC liquidity pool, John will be able to get 10% of the XYZ token reward for whatever the XYZ protocol team decides to give out that day for the ETH-USDC pool.

Each protocol's native token has its own use case, so you'll need to check the project guidelines for specifics. In most cases, they are used as governance tokens.

There are multiple risks involved when it comes to liquidity mining. The most common risk is impermanent loss, whereby one or both of a provider’s tokens change over time.

Another potential risk of liquidity mining is the fact that the native token reward might not be lucrative because the token price of that native token also changes over time. In a bear market, highly inflated tokens often drop in value significantly.

After 2022's bear market, there have been a lot of controversies surrounding liquidity mining’s sustainability. Many believe that offering a native token as liquidity mining rewards creates artificial trading volume, which inevitably drops once the token rewards drop.

Sooner or later the amount of tokens offered as reward will drop because protocols can't keep printing their native tokens at a sustained rate.

The problem with this is that most AMM DEXs have similar tokenomics. They always start by giving away a significant amount of token rewards, but the rewards gradually lessen as the protocol matures.

This creates a loop:liquidity providers get tempted by newer DEXs, they take out their liquidity, token price drops, and so on.

In a bear market like the first half of 2022, this problem is exacerbated. DeFi tokens often have a high inflation mechanism, and the demand to buy these tokens in a bear market is usually very low.

Of course, there are exceptions to this case.

An example is Sushi, one of the bigger DEXs in the market, which started by giving SUSHI tokens as incentives to liquidity providers. Regardless, they are still able to maintain relevance despite tight competition. It all comes down to innovations and strategies from each project.

Will The Trend of DeFi Liquidity Mining Continue?

In the bull-bear market cycles throughout cryptocurrency’s history, the trends always change from one thing to another.

A return to a bull market with massive altcoin growth, like we saw in 2020–2021,might also change this trend in DeFi, especially regarding liquidity mining in DeFi

We may see liquidity mining in DeFi evolve in the near future, and here at DeSpace, we’re excited to see what this future looks like.
Did you like this article?